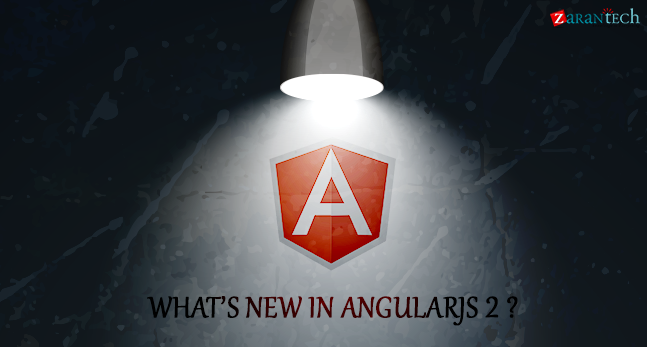 Angular JS, a modern front-end framework, which is designed for creating SPA (Single Page Application) rapidly. Angular 2 includes some advanced features than the Angular 1. Angular 2 is a dynamic and innovative update from the Angular 1 framework. This version comes with an improved performance and it can run faster than its previous version. Angular JS 2 application will have a major focus to create mobile applications. This framework mainly targets the modern browsers and ES6. When compared to Angular 1, Angular 2 is simpler to access.

Controllers and scope inheritance are the major things that make the developers insane. There are no more controllers and scope inheritance in Angular 2; hence, it is easier to understand the directives API. Angular 2 comes with the elimination of more than 30 directives, which are not required any more. It simplifies the approach of consuming directives. If you are considering a Java training, and then it is essential to learn what the new things in Angular 2 are.

The following are some of the new features in the Angular 2:

As like Ruby language, Angular 2 and Typescript are very pleasure to learn. The typescript is nothing but a Microsoft extension of the JavaScript framework, which allows the users to utilize entire ES2015 features. In addition to that, it adds powerful object-oriented and type checking features. Using features of ES205 including import, backtick, export, fat arrow and for loops and the typescript features like type declarations class and decorators make Angular 2 more pleasure to program.

Templates and Data Binding worked simultaneously at the time of application development and was lacking about to dynamic loading. Angular 2 has solved this issue by allowing the developers to insert new controllers and directives. In addition, Angular 2 made the template compilation process asynchronous. Decorators, templates, and components are the important directives that are available in this new framework.

The router, which is used in the Angular 1 was designed to manage only a few cases. The latest frameworks comes with multiple features; hence requires an adequate router. Angular 2 requires the routers, which has been restricted with a perfect compilation of available features like optional convention over config, hassle free JSON-based route configuration, parameterized, static & splat route pattern, query string support, URL resolver and much more with new features such as child router and screen activator. The routers in the new framework are extensible. The following is some of the new features:

Dependency injection is nothing but a software design config, which allows the object to pass its dependencies instead of creating them itself. It is one of the main factors, which differentiate the Angular framework from its competitors. It is most popular in terms of component isolation and modular development.

AtScript offers tools for linking metadata with its functions. This enables the object instance construction by offering the essential details to the DI library that will evaluate for associated metadata at the time of creating a class instance or calling a function. By providing an Inject annotation, overriding parameter data will be simple in Angular 2.

In this latest framework, a child injector can inherit the entire service from its parent with the feature of overriding the service. Based on the requirement, it is possible to call and override various kinds of objects in various scopes.

The enhanced DI library will offer instance scope control that will become more commanding when used with user own scope identifiers and child injectors.

The mobile toolkit offers entire tools as well as techniques to create high-performance mobile applications using the Angular Mobile Toolkit and Angular CLI. Web applications, which built with the mobile toolkit, have the capability to load on any kinds of devices. The apps can have the benefit of the shareability, searchability, and no-installation-required features.

There are two types of directives in Angular 2. They are Attribute directives and structural directives.

This directive alters the behavior and appearance of the Dom element. Generally, these directives appear as traditional HTML attributes available in templates. For example, an ngModel directive that is utilized in two-way binding. The following are some other attribute directives:

This directive changes the DOM layout by appending, removing and replacing its elements. The examples of this directive are:

Have more questions on  AngularJS? Attend a Free Demo today

You May also Like to read : Top 15 websites and Applications built with AngularJS 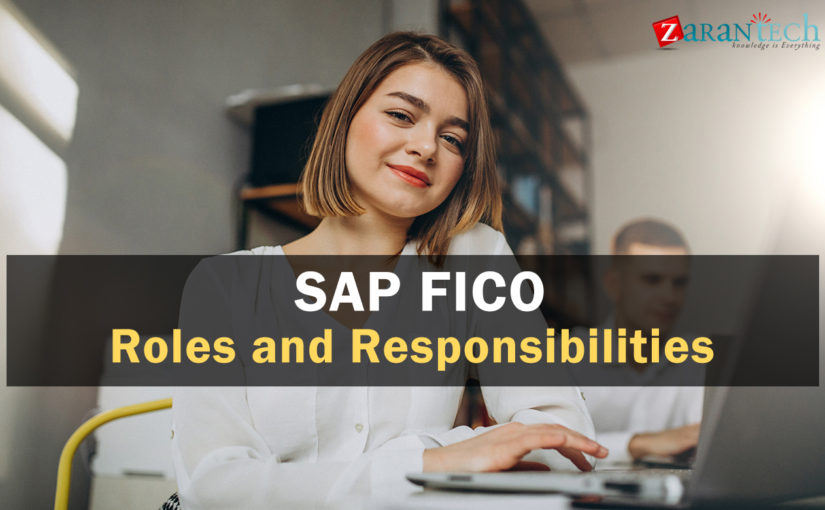 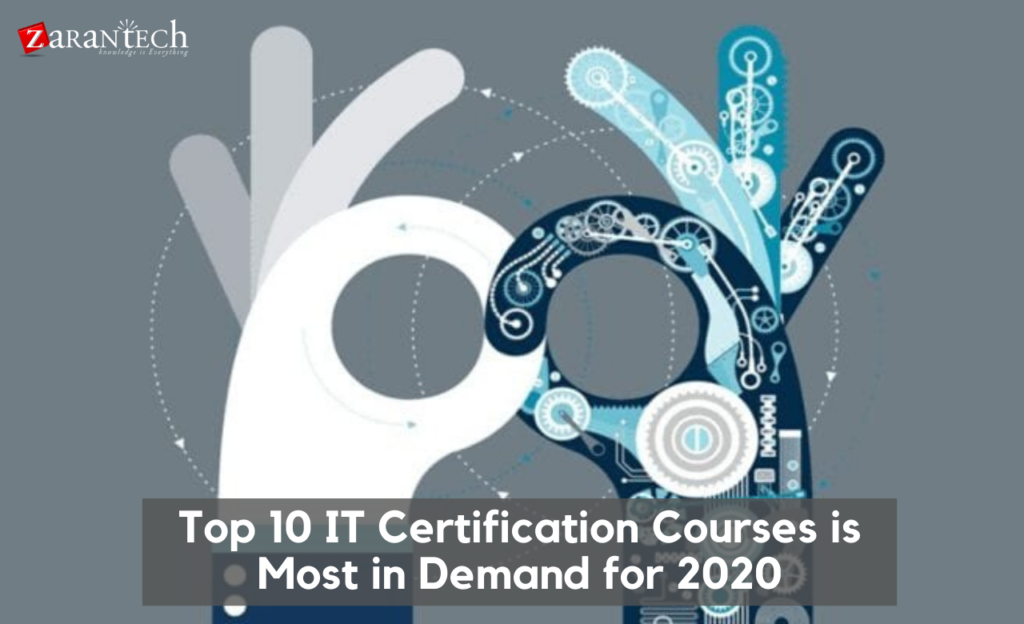 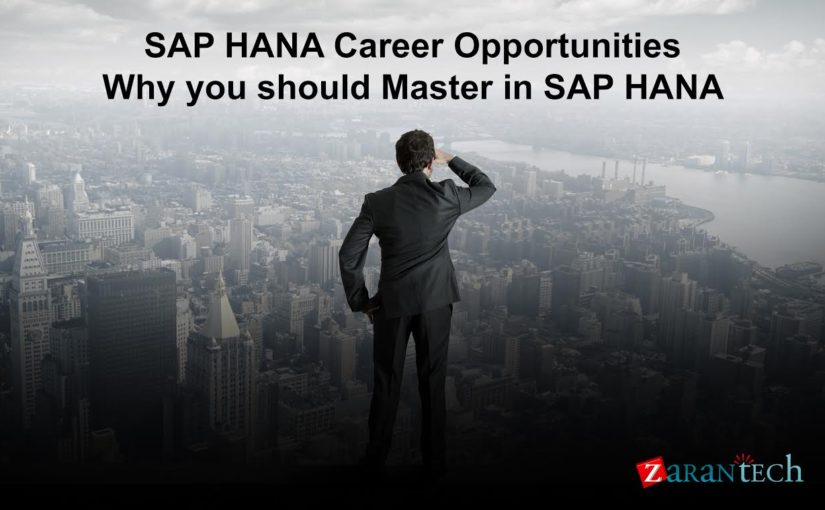 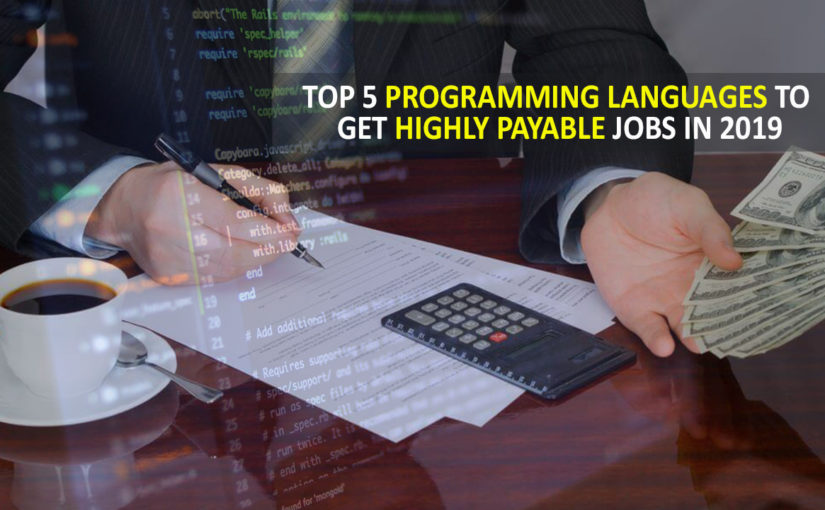 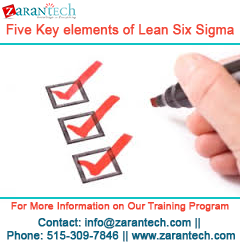