Nowadays, we are quickly moving towards the postmodern era, whilst we ought to symbolize what is the most worthwhile work, as an ever-increasing quantity of jobs are replaced by automation, robotics and artificial intelligence. Maximum of the business operations is carried out automatically. Numerous organizations are using the control systems such as robots, computer system and different technologies to carry out their business operations proficiently so that the work of human becomes easy. With the growing technology, a recent technology has initiated in the market, known as RPA i.e. Robotic Process Automation. However,that is producing a new query in the thoughts of several people. Whether the Robotic Process Automation is the same thing as the traditional automation? What’s the difference between them? The commercial business owners have become confused between these two whether they have to make investments in the automation or go with the robotics.

Let us first figure out the basic difference between the automation and robotics. Automation generally means to carry out a specific task by using computer software, machines or other advanced technology, which can be performed by a human worker. On the other hand, robotics is an engineering department, which involves several disciplines to layout, create and program and make use of a robotic machine. The various terms like Business Process automation, Robotic process automation, adaptive automation and test automation are the common terms in the business industries. Well, there are two types of automation, software automation and industrial automation that exists in the organization.

The “robots” involved in the robotic process automation are not actually  robots who carry out the different tasks physically, but they are the software which exists on a computer and interacts directly with the business applications. The software robots act in the same way as the people make use of a different application by imitating, in order to automate the routine business processes.What the robots actually do in automation? Robots are programmable machines utilizing which it is conceivable to perform a sequence of actions self-sufficiently or non-self-sufficiently. These robots are more adaptable than single-function machines as they are re-programmable and interact with the physical world. Along these lines, Robotic is anything that involves robots. In business automation, with robots, it is possible to automate any physical task or process in an adaptable way.

The robotic process automation is different from the traditional automation techniques. Let us see a comparison between them on the basis of various parameters.

Functioning Layer: The robotic process automation i.e. RPA imitates the various user’s activities. Once the robots are done with their learning stages, at that point the decision can be taken to perform activities, whereas the traditional automation techniques do not imitate as a user’s activity, it is conceivable to execute the programming instructions given to it.

Complex System: The RPA imitates the human activities, it is independent of the architecture of the system which is to be automated, thus it can automate the complicated system as well, but in other automation techniques, the complex systems cannot be automated due to certain restrictions on the programming language.

Design Time for Scenario: In order to automate any application, it is required to design a scenario, RPA is a software process driven technique that is, the users can define the processes in the form of a flow chart using the drag and drop functionality. In this way, this technique required less time to prepare the scenario, but in conventional automation techniques the feasibility study and designing of test cases for a particular application take additional time consequently, it requires an adequate amount of time to design the scenario.

Domain Knowledge: In robotic process automation users should have strong knowledge of the process and domain similar to other conventional automation techniques, there is no distinct method provided to define the process and to create the content for them. The business analyst is responsible to carry out the various RPA business functionality. In conventional automation methods, the tester or the users should have the domain knowledge of functionality which is to be tested. In these methods, usually the manual testers are responsible to define the scenarios and the automation testers will create the content based on the defined scenarios.

Primary Use: Using RPA software the various business process or functionality can be automated. With RPA, it is possible to automate web, desktop, mobile app as well as mainframe-based application. RPA is not a testing tool, but it could be utilized as a test tool in the future. Where as with conventional automation testing it is conceivable to automate a particular web based or desktop based application. The various automation tools like Selenium, QTP, Jmeter serves the specific purpose to carry out the particular type of testing.

Execution Time and Scalability: In RPA, it is possible to allocate the work to the number of virtual machines, any of the machines can carry out the particular assigned task to it. In traditional automation technique, various programming methods are used to perform the parallel execution or scalability. To complete parallel execution, one should have a physical machine with good processing capabilities.

Maintenance of Test Scenario: The RPA is very simple and easy to use, due to which the users are able to update any business operation and process. But the maintenance of the testing scenarios would be more costly because when a change is made in a particular module may affect the other modules in the scripts which lead to update the particular script.

The RPA would be less expensive than the other automation technique, because the dependency on human resources can be reduced. Using RPA, it is possible to automate a particular product and a service, but with conventional automation technique, the product can be automated only. The main objective of RPA is to reduce the headcount whereas the other automation technique focuses on reducing the execution time. The RPA  technique is used by non-technical users as well by which the productivity can be increased, it allows them to focus on more critical functions which cannot be automated, but the conventional automation is limited to technical users only.

When the RPA is compared with the traditional automation techniques, it is found that RPA is a quick solution that can be used to automate various business processes. RPA can be implemented in a couple of weeks, whereas the traditional methods may take several months. Thus, it depends on the business users that which solution they have to use. If the virtual task or processes are automated, than the traditional automation can be used, if the physical tasks and processes are automated than a robotic solution can be utilized. 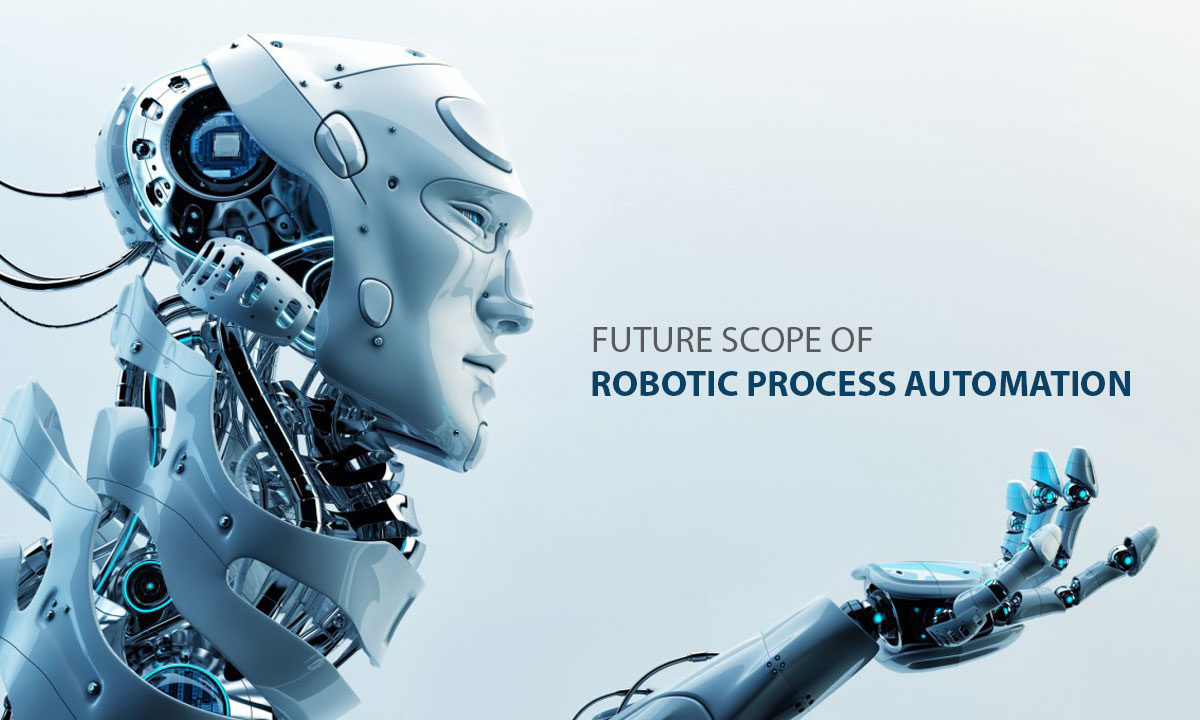 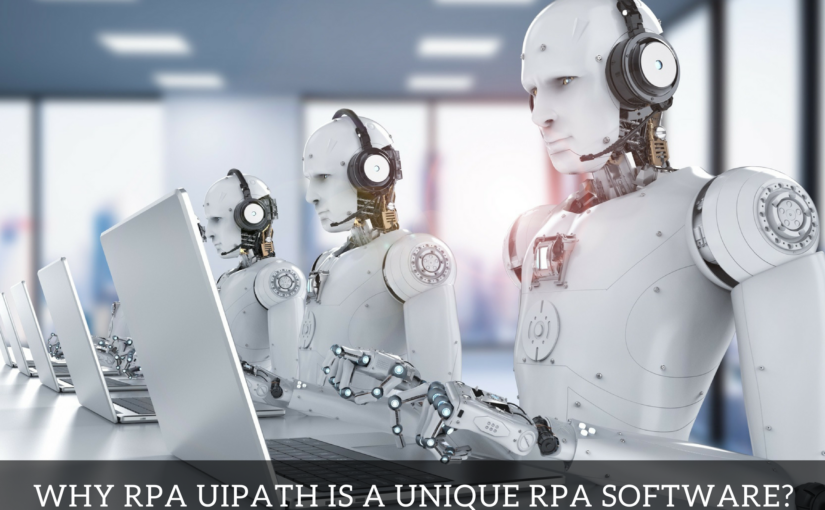 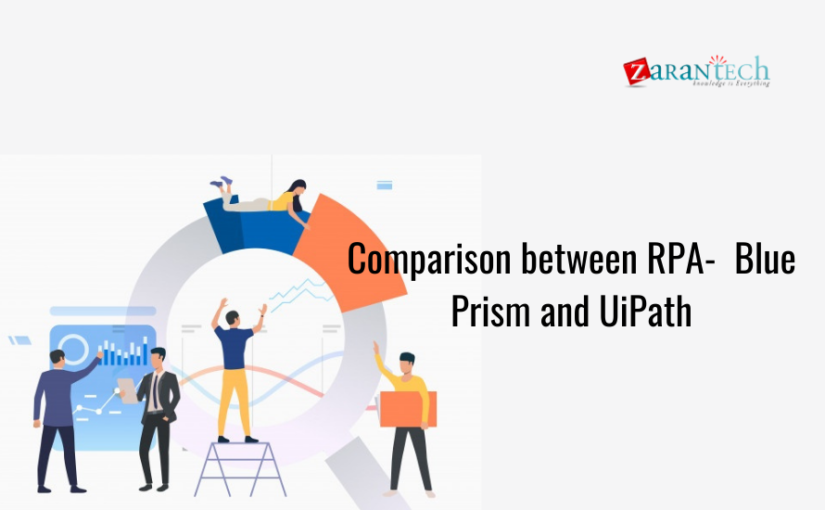 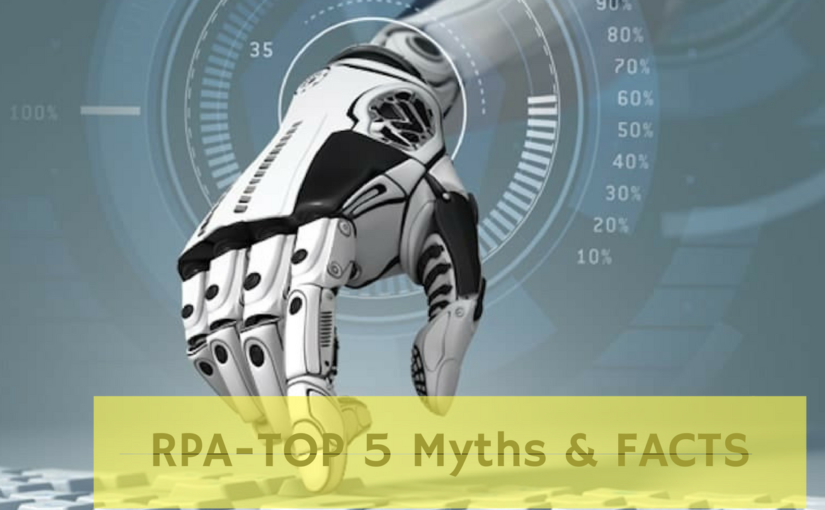 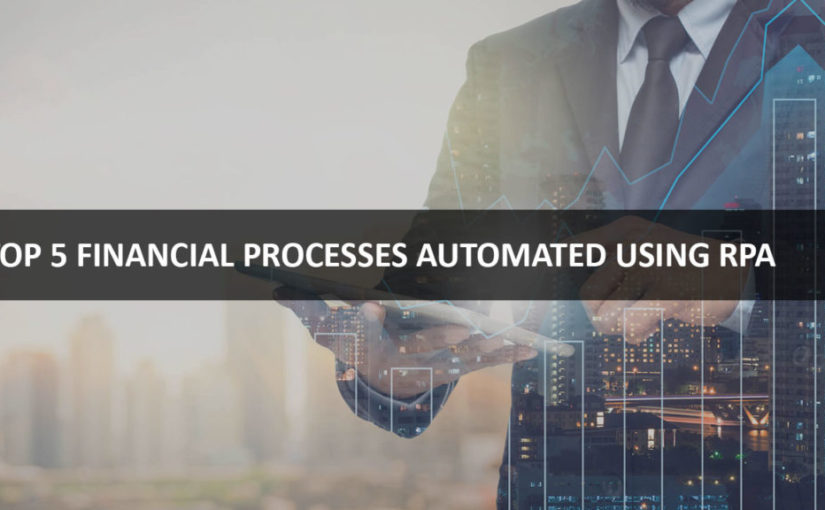